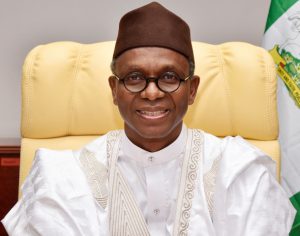 Kaduna State Governor Nasir El-Rufai has effected a cabinet reshuffle. The comprehensive rejig of senior personnel includes the swapping of commissioners, the nomination of new commissioners, the appointment of new permanent secretaries and some retirements.

Announcing the decision during a meeting of the state executive council, the governor thanked all members of the team for the successes the government has recorded so far.

The commissioners swapping portfolios are as follows:

The Governor has also nominated four commissioners for confirmation by the Kaduna House of Assembly. They are:

The Government has also announced the appointment of eight new Permanent Secretaries.

The new Permanent Secretaries are:

Five Permanent Secretaries have been redeployed as follows:

The following permanent secretaries have been retired:

The Governor has, on behalf of the government, expressed appreciation for their services to the state.